﻿
Billet prices up in Turkey demand to improve soon

Billet prices up in Turkey, demand to improve soon

Import and domestic billet prices increased in Turkey, largely due to the uptrend in the steel scrap segment and better demand for local rebar in the country. Turkish buyers, re-rollers in particular, are expected to show some interest in purchases next week. Some demand might be seen from the mills’ side as well.
Import offers from the CIS (for shipments in August) have increased by $5/t compared to the pre-holiday levels, mostly to $420-425/t CFR. Although Turkish mills have been largely focused on scrap imports, some interest in semis purchases might be soon seen as well, players estimate. The main reason is rather high demand for rebar locally, which has immediately brought longs prices back up. “Soon bookings shall start, especially with this [high demand] for rebar in south,” a trader told us. “With scrap staying at $290/t CFR [for HMS 1&2 (80:20)] and over $415/t CFR on the import side will be bought right away by big mills, smaller ones will probably need to go up to $420-425/t CFR,” he added.
Local square billet prices have jumped up at least by $10/t to $430-440/t EXW depending on region. Notably, mills in Iskenderun are aiming to sell at the price as high as $445/t EXW amid rather high market activity and pricing for domestic rebar. Market players say that some sales have already been closed at $430/t EXW in Marmara. Deals in Iskenderun region are expected. Being overbooked with rebar orders, mills in the region will be looking for some billet availability, market players believe. “Some for own production, some for subcontract rolling and some for local trading,” a source comments. It is also worth mentioning that Turkey’s flats producers also consider the possibility to ramp up billet output amid better market prospects instead of certain slab volumes.
The general outlook for the billet segment is rather positive for the coming weeks. Along with certain demand increase from the Turkish side, market is expected to be greatly supported by Egypt, which has been facing growing square billet requirement amid booming rebar sales.
01 July 2017 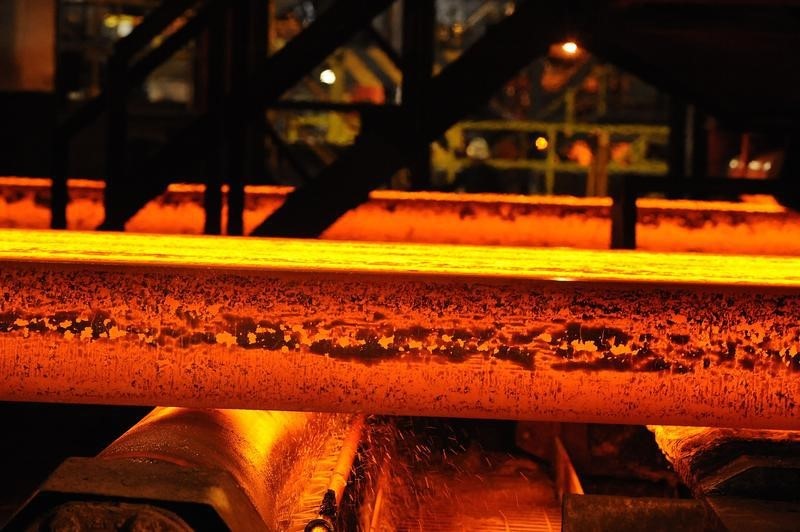